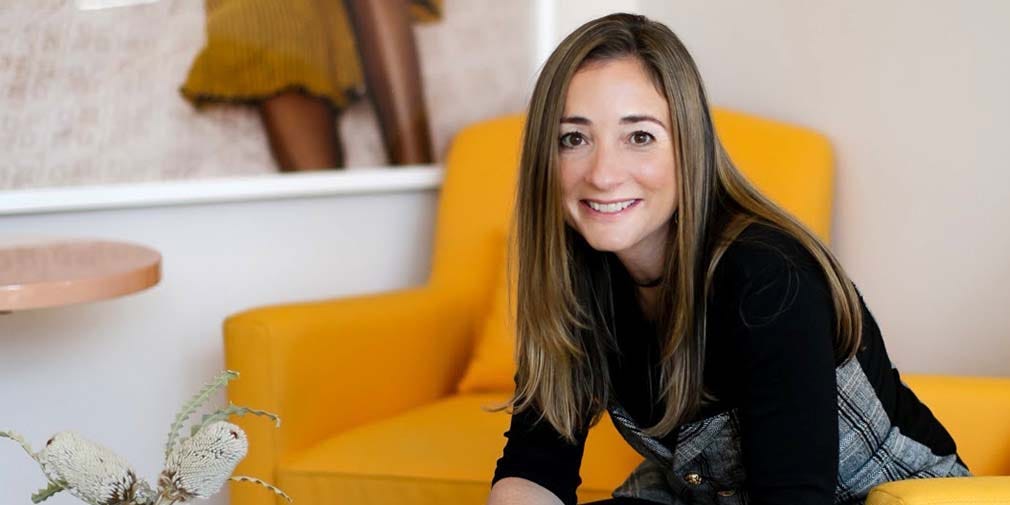 “We have a very broad range of skills,” he said, “and if you look at our people — the average age of someone who works at WPP is less than 30 — they don’t hark back to the 1980s, luckily.”

Read’s point was that the world’s largest ad network has shifted toward digital and no longer focuses primarily on traditional TV ads. But critics pounced and he apologized, tweeting that WPP was fortunate to employ talented people of all ages.

Read, 54, had unintentionally highlighted a longstanding reality: Beyond the executives who lead its largest networks, advertising is a young person’s game.

Ad veterans say the issue stems from a short-term focus on keeping costs down, chasing the trends, and targeting young consumers, though they have little buying power.

“Ninety percent of the industry’s energy is spent on the idea that we’re marketing to people between the ages of 18 and 25,” Sasha Martens, the founder of the recruitment firm Sasha the Mensch, said.

In recent years, the business world has responded to issues of gender, race, and sexual harassment amid cultural movements like #MeToo and Black Lives Matter. But there’s been no equivalent crusade against ageism.

“It’s still an issue that’s hidden in plain sight,” said Caroline Dettman, founder of female-focused consulting firm Have Her Back, which conducted studies on challenges for working parents in the ad industry.

Legal actions sometimes make headlines but almost never lead to large settlements. In 2018 and 2019, three former execs sued WPP, Omnicom, and MDC Partners, alleging age discrimination, but the first case was discontinued, and the other two have largely faded from view, though they remain active.

The biggest agency-holding companies have grown more transparent on matters of race and gender, but age largely remains a blind spot. WPP became the first to publish age diversity numbers in 2011, while its top three rivals — Omnicom, Publicis, and IPG — don’t release any such data.

Patti Temple Rocks, a former IPG exec and author of the anti-ageism book “I’m Not Done,” said many ad and PR professionals are pushed out of the industry in their 40s and 50s, primarily by agencies looking to cut expenses. But these people usually don’t speak up, leading others to wrongly assume they’ve chosen to retire.

Ageism at ad agencies has been described in surveys as a more common problem than racism. Sixty-one percent of participants in a recent poll of 330 marketing professionals conducted by the consulting firms New & Improved and We Are Next said they’d experienced it. That number shot up to 79% among people 30 and older, said New & Improved CEO Lisa Balser.

Nancy Hill, a consultant who formerly served as CEO of the trade association 4A’s, said the industry’s economic models encourage ageism because agencies have to hire more young, inexpensive talent to maintain profit margins. And when a pandemic or

recession
forces cost cuts, older C-suite execs making hundreds of thousands of dollars are among the first to get laid off.

Hill said cultural bias also plays a role, as many execs wrongly believe that only young people can help clients navigate newer platforms like TikTok. But not only do older employees have the ability to learn digital tools, but they also have more experience managing client relationships, Hill said.

The generational divide can lead to internal tension. Temple Rocks recalled a meeting for a pharma client’s postmenopausal drug that was filled with people in their 20s. “I looked around and thought, ‘Unless everyone is having deep conversations with their mom, no one here has a clue what this is like,'” she said.

Balser said that, when she was 30, a younger man who reported to her responded to one of her suggestions by saying, “OK, grandma.”

Older agency execs have struggled with career moves during the pandemic

“The distance between employment and being over 50 has only widened in the pandemic,” said the executive recruiter Christie Cordes, who’s seen an increasing number of C-suite vets struggle to reenter the job market over the past year.

Some have successfully transitioned to post-agency life.

Wil Boudreau spent more than 25 years at agencies like Omnicom’s BBDO before launching a solo consulting business. After leaving his last agency job, he said he wasn’t able to get another job in advertising and decided to start his own consultancy. He said he first realized he was aging out of the agency world when he became the oldest person in every meeting. “Nobody ever says, ‘You’re too old,'” Boudreau told Insider.

Boudreau said he makes more money now than he ever did as an agency executive but that he is an exception.

Ad professionals have no illusions about their career prospects. Eighty-two percent of respondents in the New & Improved survey said they expected to age out of the industry.

This is especially true for the younger set. While 66% of those over 30 said they plan to spend 20-plus years in marketing, that number dropped to 29% for 30 and under.

Official industry efforts to address ageism remain rare. The London-based nonprofit Creative Equals launched “Creative Comeback,” a program to help professionals return to the industry, in the US for the first time this year. But it applies to all who’ve been out of the job market for more than 15 months and doesn’t target a specific age group.