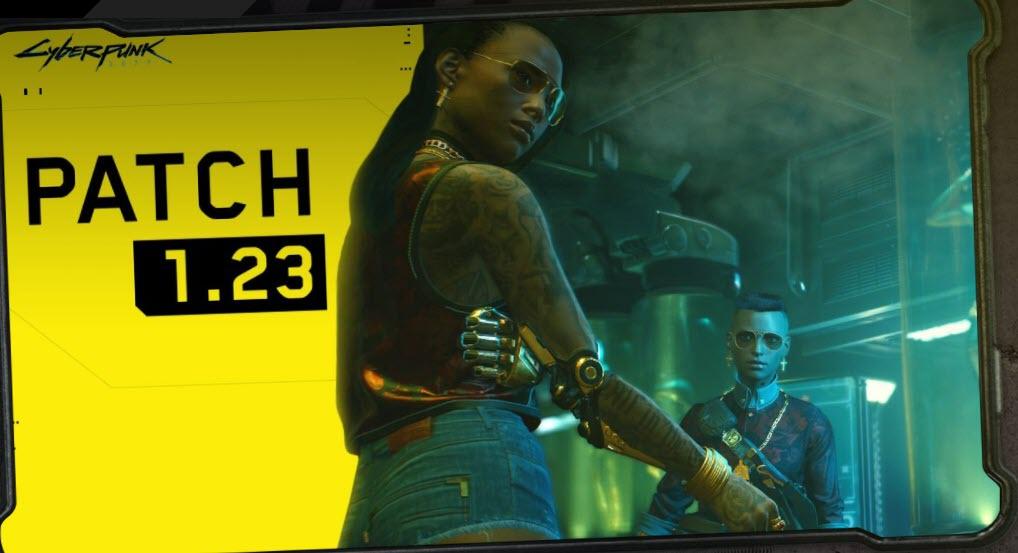 Cyberpunk 2077 has spooled up a new marketing campaign as of late. Instagram story ads, Facebook ads, YouTube pre-rolls. All of which are advertising either a “new update” or one I saw was something like “its biggest update yet.”

The problem? I have no idea what they’re talking about.

The phrasing of these ads are not about a future update coming, they’re plastered with big “Available Now” branding:

Fans have been perplexed by this to the point that they think maybe the ad campaign went live early by accident, and this was supposed to be promoting the free DLC update which is still not here (nor does it even have a preview or release date yet).

But no, I don’t think this is what’s happening, and I think CDPR is just trying to spin its collection of hotfixes and patches as the “new update” being listed here.

Of course what’s not being said is that the purpose of 99% of all these past patches has been to fix broken aspects of the game, either poor performance on console in particular, or bugs that were progression blockers or glitches across a huge variety of quests.

There have only been a tiny, tiny handful of changes to the game that could be considered quality of life improvements, and zero that I would consider new content. Police now spawn further away instead of right on top of you. Car purchase icons now appear as cars, not quest icons. Shopping for clothes and blueprints is now a bit better. And…honestly, I think that’s it.

The “biggest update ever” for Cyberpunk was the 1.2 update, which had hundreds upon hundreds of bug fixes, in addition to a few of the above change. But that was released over three months ago at the end of March. The latest patch, 1.23, featured just small handful of bug fixes and performance improvements, and came shortly before the game got back on the PlayStation store after being banned for six months. But there really has been no “new update” that these ads are referencing, past the collection of patches and fixes to get the game in working order.

My best guess for what’s happening here is that this is CDPR’s marketing team trying to spin some way to say “come play Cyberpunk 2077 because it’s mostly fixed now” without saying that outright. So instead they are promoting some sort of vague “update” with no details, that is a combination of about eight updates that are almost entirely bug and performance fixes.

It’s very weird, but nothing about Cyberpunk’s release has been normal, I suppose. There should be a pretty major update once free DLC does in fact start rolling out, but that’s not what this is. And what this is, is very strange. I’ve asked CDPR to clarify what they’re talking about with this campaign, and I will update if I hear back.

Update: This was a response from the official Cyberpunk Twitter earlier today about the campaign:

They say we “ran” but I was seeing it as recently as yesterday and it seems ongoing. Again, Patch 1.2 released in March, and it appears this was just a “reminder” of the fixes there and also the game being back on the PlayStation store, without saying that outright.

Update 2: Heard back from CDPR directly and their response was word for word, this exact tweet.

Pick up my sci-fi novels the Herokiller series, and The Earthborn Trilogy, which is also on audiobook.