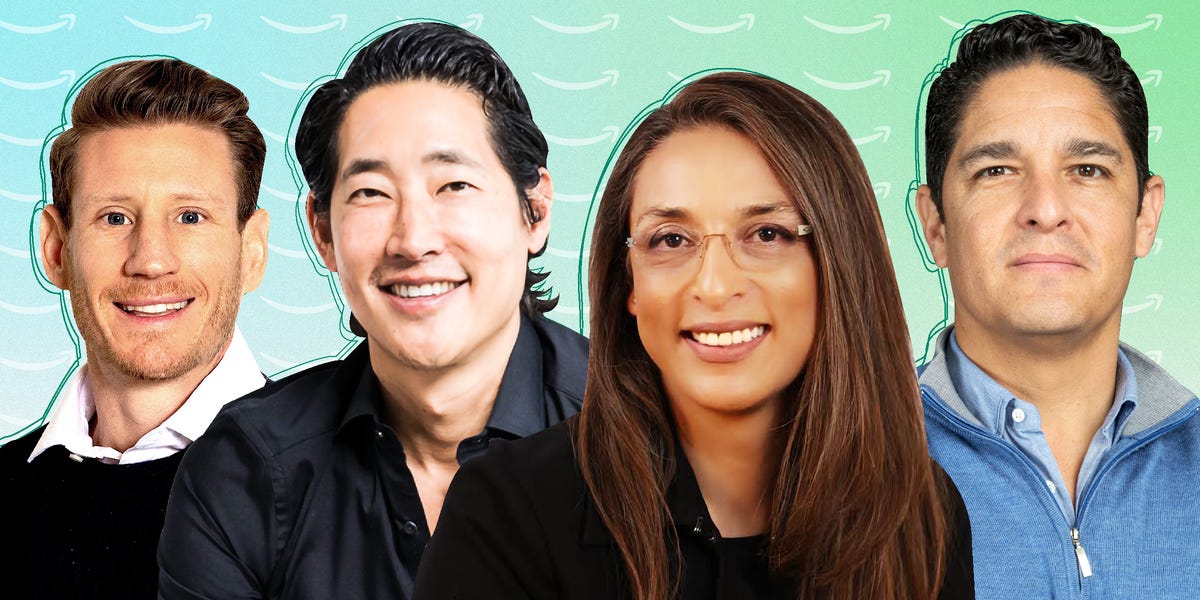 Amazon has become a fairly efficient system for creating millionaires: In a recent Jungle Scout survey of Amazon sellers, almost 20% had made $1 million or more from their businesses on the site.

A booming spinoff economy has sprung up around taking these businesses and combining them to form uber-brands — somewhat like a Procter & Gamble.

These so-called Amazon aggregators buy the most successful brands on the site and improve their marketing, packaging, and positioning to take them to the next level of profitability. Many aggregators are also picking up companies on other e-commerce platforms, including Shopify and Etsy.

Tactics in this category are rapidly shifting, but it’s now becoming common practice to take an omnichannel approach to the business: A brand may start out with a presence on only Amazon or Shopify, but the aggregator expands the brand’s availability across a variety of platforms.

Many aggregators also seek out what online-shopping enthusiasts may think of as “backward compatibility,” adding brick-and-mortar deals to the digital-marketplace presences that these brands have already established.

While a company such as GOJA, one of the leaders in this category, has been in business since 2009, this is such a profitable category at the moment that venture-capital money is flooding in and new companies are popping up almost every week.

Here’s a look at some of the top aggregators.

The following are listed in order of funding amount.